Just a week after In Bloom announced its exit from Keg & Case Market in St. Paul, a new tenant is on its way in. Elotes Woodfired Cantina is set to take over the anchor restaurant position and its enormous oven in the food hall located next to the old Schmidt Brewery on West Seventh. 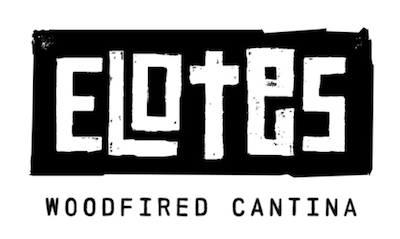 According to to a press release, Brian & Sarah Ingram (Hope Breakfast Bar, the Gnome) plan to open Elotes by late summer. Brian Ingram will incorporate influences from his time working in Southern California and making trips to Mexico for a menu will featuring “wood-fired meats, fish & vegetables and include wet tacos, lava rock bowls, tin-can nachos, and fresh ceviche.”

Chef Justin Sutherland, who is also working with the Ingrams at the Gnome, is Elotes’ director of culinary. A minimum of 3% of proceeds will benefit charities via the Ingrams’ non-profit Give Hope.

In an interview with The Growler, Brian Ingram spoke to the question of culinary appropriation. “This is our interpretation of some of our favorite Southern California and coast of Baja taco shops,” he said. “In no way are we claiming to be an authentic Mexican taco stand.” He noted that for this project he’s employing on two of his favorite chefs, “a couple named Marcia and Guermo [Castillo] from Mexico City.”

“We are going to step out and do everything in our power to be purposeful in the jobs we create and our giveback to the community,” he said in a Facebook post. “Purpose driven restaurants will be our goal and we Hope to deliver on that everyday.” 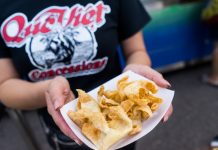 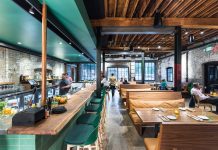 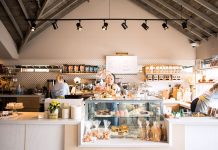 ABOUT US
Minnesota Monthly magazine embodies the spirit of our state while celebrating the best arts, entertainment, food, culture, philanthropy, sports and lives of our home.
FOLLOW US
© 2021 Greenspring Media, LLC
MORE STORIES 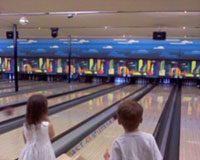